It’s not enough to just clean the ear canal; we must also clean the external ear, where dirt, earwax, and other debris are collected. While cleaning the ear may appear to be child’s play, there have been reports of people injuring their ears during the process. Some of these injuries can be severe, even resulting in hearing loss. As a result, when cleaning the ear, extreme caution is advised. It is also essential to understand the fundamentals of ear cleaning. To assist, we have included the dos and don’ts of ear cleaning that one must follow in order to avoid injury when cleaning their ear. 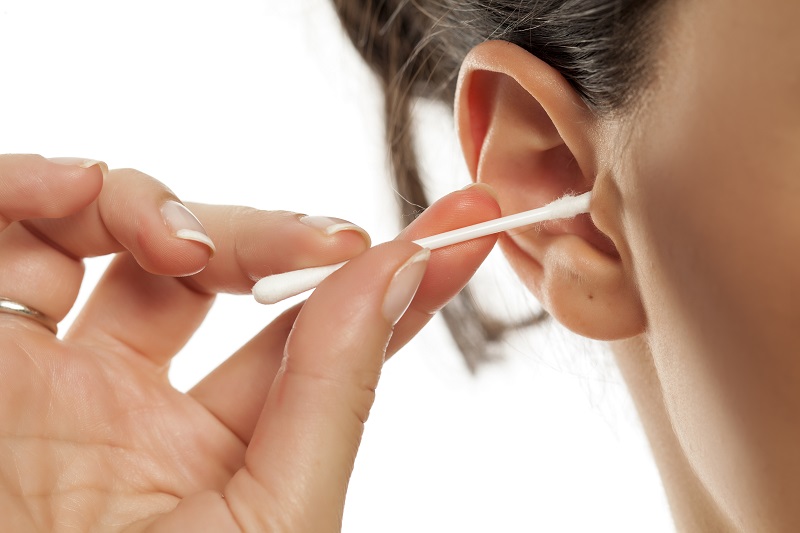 1. Look after your ears.

Because the ears are one of the most sensitive areas of the body, you must be gentle when cleaning them. In fact, you must use extreme caution when cleaning to avoid causing major harm to it. To clean your ears, simply use a damp tissue or a cloth.

2. Clean your earphones on a regular basis.

If you wear earplugs, headphones, or a hearing device, you may have spotted earwax on them. To avoid problems caused by wax build-up, it is best to clean these devices on a regular basis with a dry cloth.

Using a medical ear cleansing oil to eliminate ear wax is an efficient method. These oils soften the earwax, making it easier to remove from the interior of the ear. These ear softeners are considered significantly more effective than over-the-counter drugs for removing ear wax.

4. If you observe any changes in your ear, consult an otolaryngologist.

Don’t ignore it if you have a hearing difficulty or detect any indications of ear disease. Consult with an otolaryngologist. Some of the most common signs of an ear condition are minor pain in the ear, noises that seem muffled, pus-like leakage from the ear, and other symptoms similar to these.

When it comes to cleaning, your ears require very little attention because earwax naturally migrates from the ear canal to the outer ear, where it dries and flakes. Most people can eliminate earwax in the outer ear with a simple wipe with a towel or tissue a few times per week. Don’t pull or press too hard on your ear; you could harm the delicate bones.

Read More: What You Need To Know About Dental Hygiene With Braces

If you need to remove earwax from your ear canal, a few drops of mineral oil or baby oil will generally suffice. Allow a few drops to soak in one ear for about five minutes before tilting your head to remove the oil. If required, repeat on the opposite side. 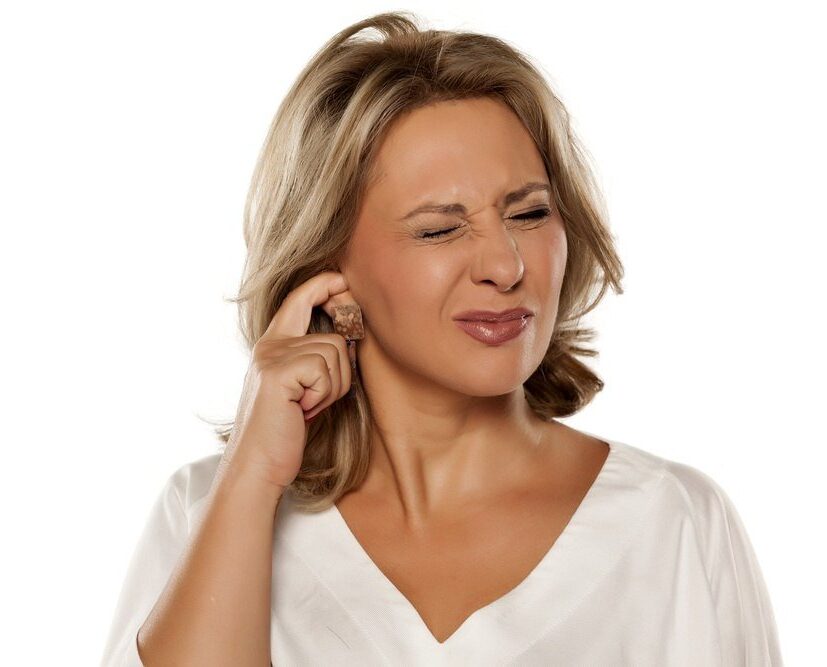 1. Do not use cotton swabs.

Many people swear by cotton swabs, and they may appear to be harmless. Cotton swabs, on the other hand, can cause ear damage. It can cause perforated ears, damaged ear canals, overflowing wax, and other problems if you use a cotton swab to clean your ears.

2. Avoid cleaning on a regular basis.

3. Do not wipe your ears with any pointy objects.

4. At all costs, avoid gimmicks.

Most people don’t need complicated ear cleaning equipment, and certain over-the-counter solutions may actually harm your ear canal. Ear candling is another approach to avoid. It entails inserting a hollow tubular candle inside your ear and igniting it, ostensibly to draw out wax. It is ineffective and harmful.

We believe that now that you know the dos and don’ts of ear cleaning, you won’t be tempted to grab for a cotton swab or something like a pen, hairpins, etc. the next time there’s extra wax in your ear. Instead, you would use a softening oil and consult with an otolaryngologist.