Many people suffer from high cortisol levels without realizing that this is the root cause of their health issues. Some of the symptoms include unusual weight gain or loss, fatigue, and trouble sleeping. Cortisol issues, however, can also take a much more serious form. It has the potential to halt you in your tracks, disrupting your regular routine.

The adrenal glands secrete a hormone called cortisol, which plays a role in nearly every physiological process and is critical to the body’s ability to stay in homeostatic balance. The body’s “fight or flight” reaction to stress involves an increase in cell firing and the stress hormones adrenaline and cortisol. When the body is under stress for a long time, cortisol levels go down because the body’s resources are used up. 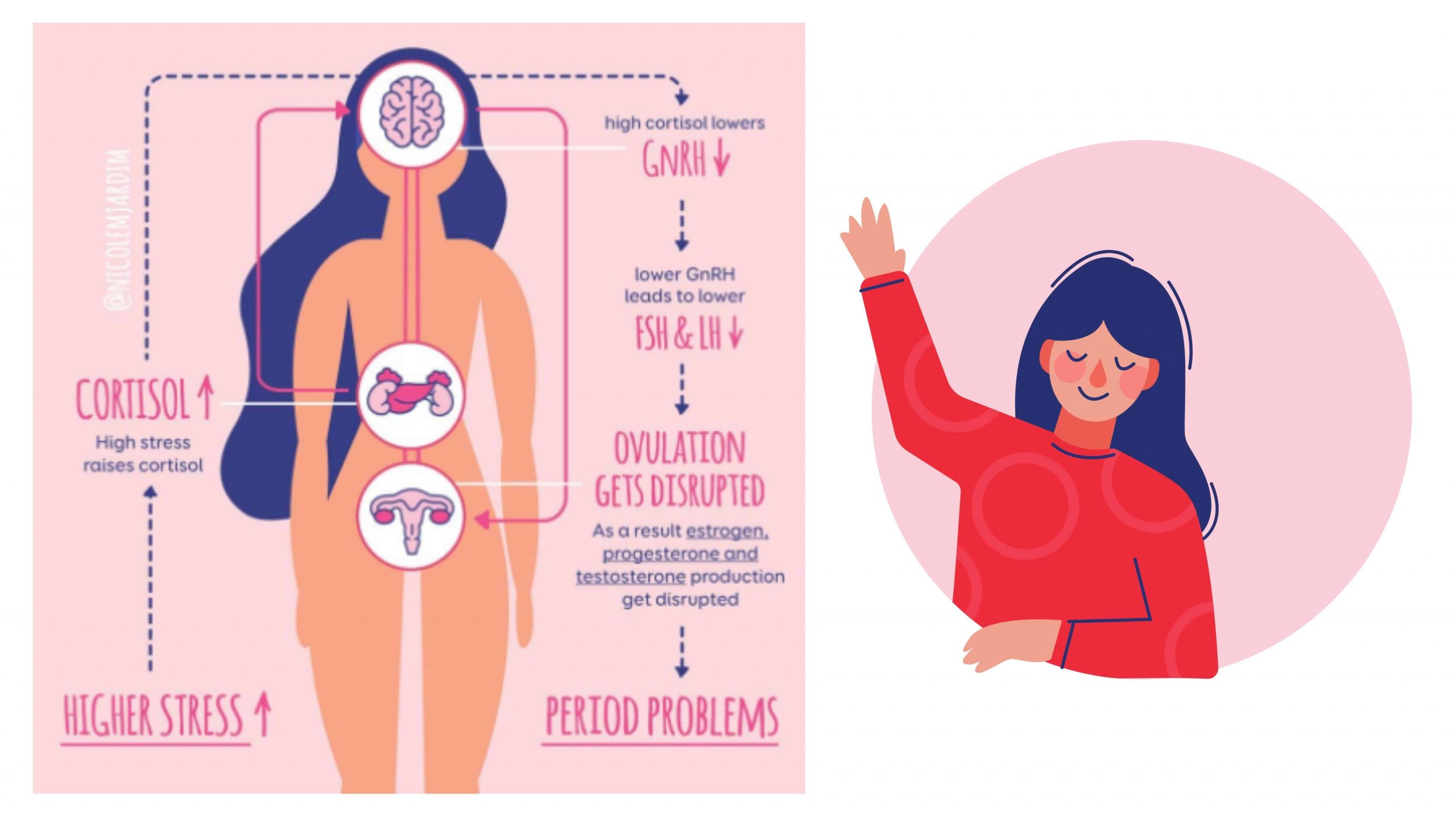 In general, higher levels of cortisol are seen in the early stages of adrenal fatigue, followed by lower levels as the adrenals get more tired. A good amount of sea salt should be added to every meal.

The adrenal glands can be healed by sea salt. It is imperative that you use only high-quality sea salt, such as this or pink Himalayan salt. This is the single most important thing you can do to bring your cortisol levels down! A high cortisol level causes salt to be depleted.

Consume some salt, vitamin C, protein, and fat with each of your meals.

This provides the adrenals with the beneficial nutrients of salt and vitamin C without causing a spike in blood sugar because it is consumed with fat and protein. This helps the adrenals. 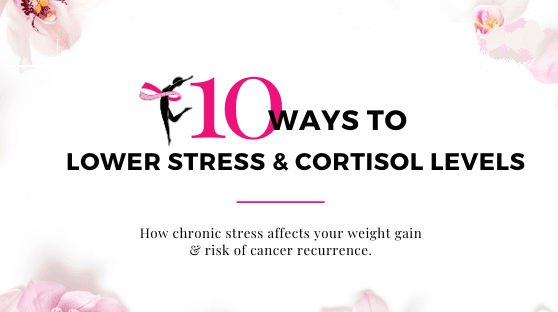 Magnesium has been shown in a number of studies to lower cortisol.

Make it a goal to get at least 8 hours of quality sleep each night. Because problems with cortisol typically make it difficult to fall or stay asleep, this can be an extremely challenging goal to achieve when cortisol levels are high. Make an effort to improve your quality of sleep by doing everything that you can.

According to this study, it lowers cortisol levels while simultaneously raising dopamine levels.

Reflexology of the Foot

It has been shown that doing some foot reflexology on your own can make you feel less stressed and tired.

Dancing that is not overly vigorous has been shown to significantly reduce cortisol levels.

According to this study, you should make an effort to practice yoga because those who did so had significantly lower levels of the stress hormone cortisol.

It has been discovered that having a good time and laughing can lower serum cortisol levels. When you are feeling worried, you should try viewing a funny television show or videos on YouTube.

Increasing your vitamin C consumption is the next best thing you can do to counteract excessive cortisol levels after increasing the amount of salt you consume. Research has revealed that taking vitamin C can considerably cut the amount of cortisol your body produces. In the majority of the research, participants took between 1,000 and 1,500 milligrammes of vitamin C on a daily basis. This resulted in lower levels of the stress hormone cortisol.

About Sagar Shrinath 115 Articles
Sagar is a Digital Marketing Leader in a Leading Market Research Company. He has a very deep interest in all technology topics whatsoever. His passion, dedication and quick decision-making ability make him stand apart from others. He has involvement in both B2C and B2B markets.