The Center’s programme is urgently needed, but its success will be determined by the program’s implementation and the attendant digital issues that it will entail. 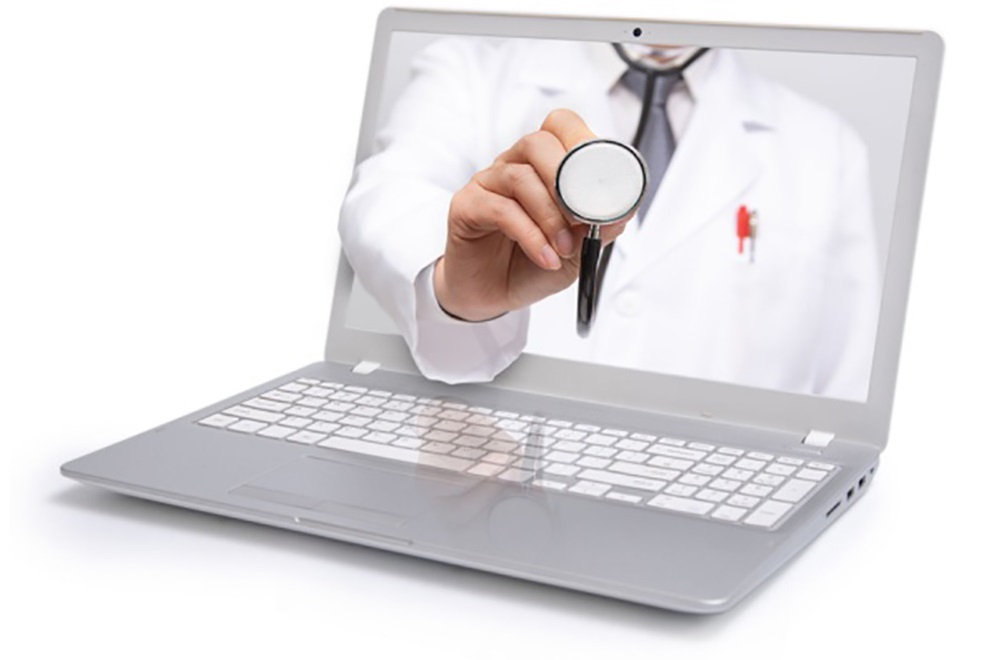 What Is Tele-Mental Health?

Using videoconferencing, Tele-Mental Health (TMH) can provide real-time mental health care when patients and caregivers are located in different locations. There are several places where TMH can be offered, from large hospitals to smaller clinics that lack mental health services to non-clinical settings including jails, schools, and community centres, and even to patients’ homes, which is becoming more commonplace. Video-enabled devices including smartphones, tablets, and desktop or laptop computers can be used by patients and doctors to communicate. From individual and group psychotherapy, diagnostic consultation, and neuropsychological evaluation via TMH, the whole range of mental health services has been successfully delivered by TMH.

Lockdowns and the ongoing Covid-19 outbreak have altered our daily routines. The SARS-CoV-2 virus has not only had physical consequences, but also psychological and societal ones. As a result of the Covid-19 study, the importance of mental health and related health issues has increased. The virus has been linked to an increased risk of sadness, anxiety, sleep difficulties, and other mental health issues among people who have been infected. 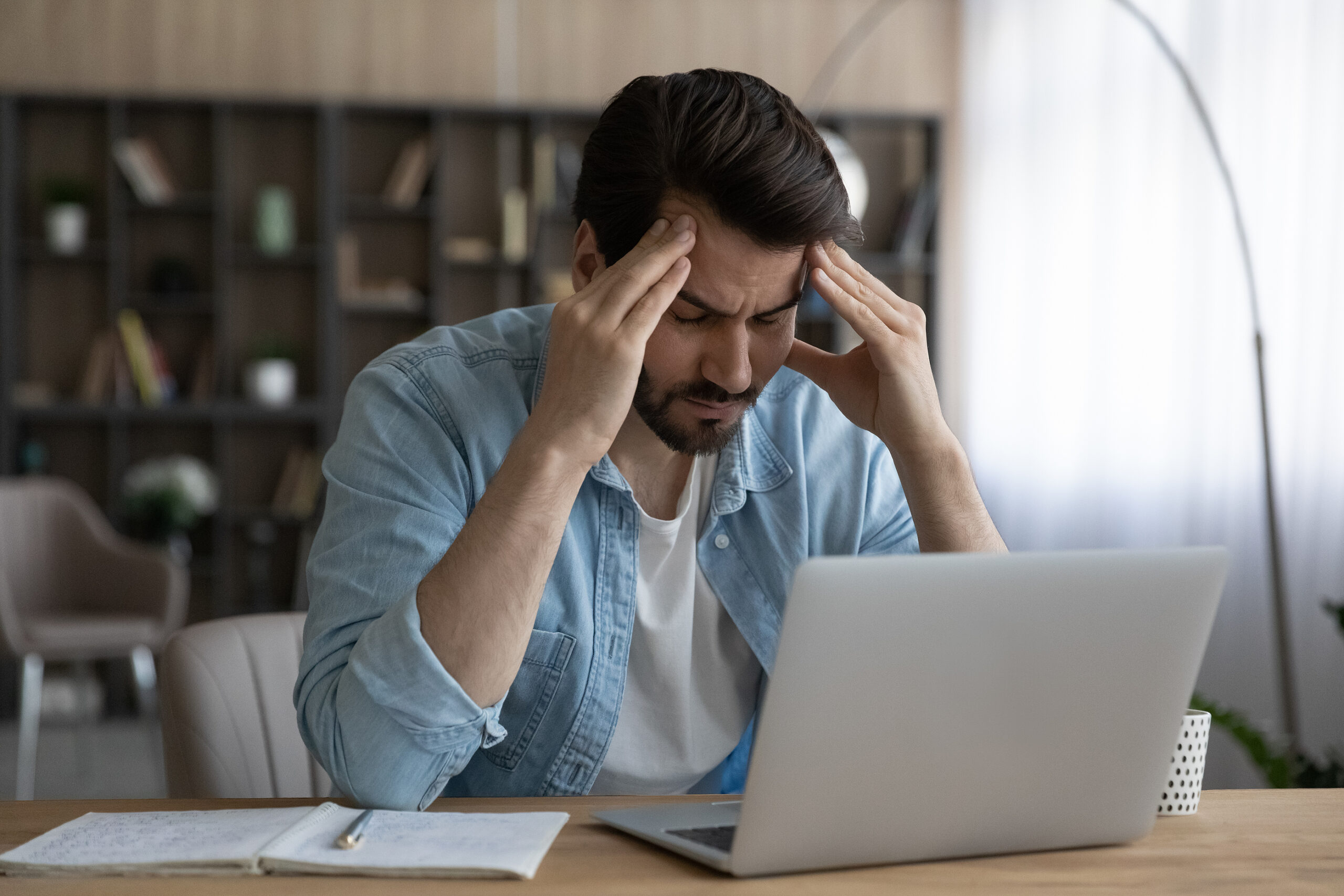 In contrast, long-term stress, social disconnection, unemployment, financial instability, bereavement and fear of infection have resulted in a wide range of negative mental health outcomes for people around the world. Particular attention should be paid to the most vulnerable members of society: children and adolescents as well as women and older adults as well as members of the LGBT community and other underrepresented groups, as well as the poor and migratory workers. They have been subjected to both physical and mental hardships as a result of Covid. In addition, people with mental illness and their families have had to deal with a lack of mental health services, travel limitations, medication shortages, and stress-related symptoms worsening in the previous few years.

See also  How do I improve my motivation to exercise when I really hate it? 10 science-backed tips

A well-worn adage states that inventions are borne out of a need. Pandemics, like other large-scale disasters, have the potential to permanently alter people’s way of life. Practicing medicine over the phone and online was already common before Covid, but the social isolation and lockdowns that occurred at that time gave it a boost. With the help of NIMHANS, Bengaluru, and the Indian Psychiatric Society (IPS), the Ministry of Health and Family Welfare (MoHFW) released guidelines for tele-psychiatry in 2020. The first-of-its-kind framework for mental health providers in India to deploy digital psychiatric consultations was developed here. ‘ Several studies have shown that tele-mental health can be just as beneficial as face-to-face consultations, while also decreasing travel costs and waiting times for patients and their loved ones.

National Mental Health Survey (NMHS) 2015–2016 by NIMHANS found that one in five people had a mental health issue, however only 15% of those people receive the treatment they need. This translates to a significant mental health burden’ in the United States that has gone unaddressed. To make matters worse, for every 10,000 Indians, there is only one licensed psychiatrist, and the number of licenced psychologists and mental social workers is significantly lower. Patients in far-flung places can now have access to mental health professionals through the use of telemedicine, which can also be used to train general practitioners and community health workers in the field. The ability to deliver primary mental health care under the remote supervision of psychiatrists is a profitable and cost-effective exercise, and they form the backbone of our health infrastructure.

See Also: Help Your Migraine Attacks with Sex and Sleep!

Considering all of this, the National Tele-Mental Health Program outlined in this year’s Budget is a no-brainer. Even though it is a rare occurrence, the national budget’s brief reference of mental health holds true hope for the delivery of tele-mental health services after Covid. The central government has suggested a network of 23 centres of excellence for telemental health, with NIMHANS as the main centre and IIIT Bangalore as the technological support base. I believe this alters the national narrative toward normalising mental health discussions, lowering stigma and misinformation, and encouraging individuals to seek assistance. By making mental health services more widely available, more economical, and more effective, telepsychiatry and telepsychotherapy/counseling can help make these services more widely available. The training and certification in digital mental health courses will also benefit from this. Basic psychological first aid can be provided by grassroots-level health professionals and lay counsellors. 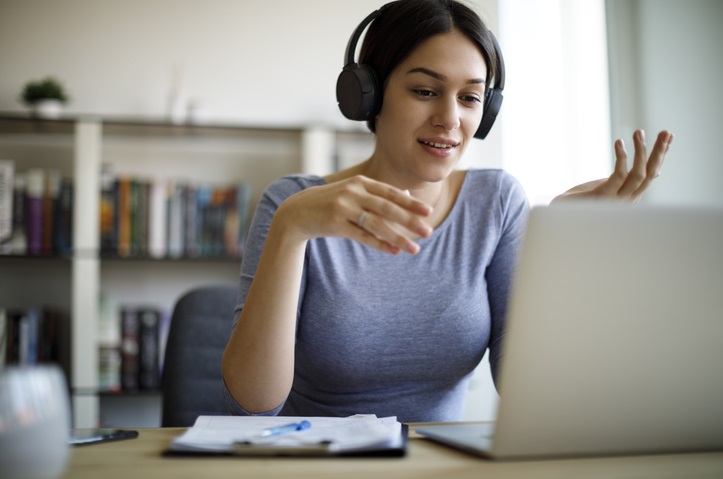 Like a result, just as with any other legal document, successful execution is both a necessity and a difficult task. This year’s Mental Healthcare Act (MHCA) made many improvements to the previous law from 1987. A handful of those guarantees have lasted the test of time, however, Even if the government has the best of intentions, it must exercise caution while implementing the idea for a telemental health programme. Limited data connectivity, network faults, ethical and legal gaps in tele-psychiatry standards and limits in medical assessment through a virtual medium are the key difficulties that plague tele-mental healthcare. Data safety is also a major issue.

In addition, as the Covid threat diminishes, the public’s preference for face-to-face dialogue will increase. As a result, virtual consultations may become unnecessary. In order to avoid health inequities, it is also necessary to consider the affordability of taelemedicine. Telemental health care cannot be implemented without also improving digital literacy, data security, and accessibility to services as a result of these interrelated activities. Mental health experts, the media, and governments can have a long-term impact on this issue through advocacy.

As a whole, the planned Tele-Mental Health Program is a timely and much-needed effort, but its implementation, advocacy, and dealing with the underlying technology issues will determine whether or not it succeeds.

Also See: Why laughter is called the best medicine?