Anemia is the most common disease found in women and a study says 51% of Indian women aged 15-49 anaemic, most in world but very few knows about it and this is the saddest part of the story. It traps you when your body faces the shortage of red blood cells.

Several vitamins like vitamin B-12 is also responsible for affecting body’s ability to make red blood cells. This type of anemia is called pernicious anemia.

You can cure anemia by filling your plate with foods rich in iron and vitamin B. We are here to help you in choosing best foods for anemia.

Let’s start with most and easily available vegetable..

Spinach contains you will find the abundance of iron. And it is the best food to fight anemia if you hate eating non-vegetarian food. 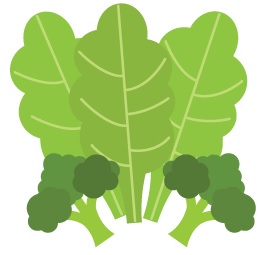 We understand that regularly taking spinach would be quiet boring for you. You can also have plant-based alternately to fight anemia.

Milk is also iron rich and taking milk regularly can help you to regenerate your red blood cells but we will strictly advise you to have spinach because no food apart from spinach can help you to cure anemia as soon as possible.

We all know that red meat is delicious food to have but few people know that it is very effective in curing anemia. Red Meat is an excellent source of vitamin B12 and iron. 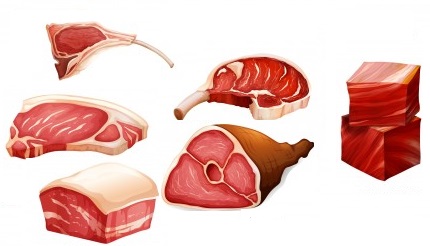 Heme-iron is a type of iron found only in animal’s body and it has the capacity to cure many types of disease especially anemia.

Patients suffering from pernicious anemia should eat liver and kidney part of beef and lamb for immediate results.

Eating liver can help your body to regenerate  red blood cells and this will result into the rise of hemoglobin level in your body.

So, start consuming red meat especially liver and kidney once or twice a week this will rise iron content from 1-3 mg per 100g in your body.

Note- before consuming red meat make sure that it is cooked well and your consumption is under limit because excess consumption of red meat can lead to hyper tension, cancer and several diseases related to heart.

An Egg is a synonym of healthy life eating egg can cure many diseases. An egg is a good source of iron, vitamin B12 and riboflavin. 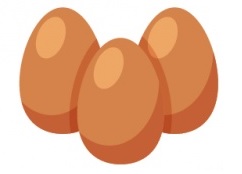 According to a research conducted by United states Department of Agriculture, a 100 grams of an egg contains 0.457 mg of riboflavin, 1.75mg of iron and 0.89 micro gram of vitamin B12.

This proves that egg is a powerful remedy for curing serious disease like anemia. It also rises hemoglobin level and gives immense protein to your body which builds your muscles.

In a study conducted in china, rural children were given eggs for a month and result was observed strictly. It was found that egg is not capable of curing anemia alone but it can rise hemoglobin level to some extent.

According to a researcher, egg is enough to solve food problems prevailing in world.

Oats is a complete solution stop for a vegetable lover. Fill your plate with lots of oats garnished with your favorite vegetables. 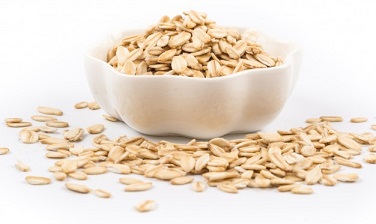 Oats contains iron, phytic acid (helps in absorbing iron) and vitamin B12 which can cure your anemia in very short duration.

If you’re bored eating oats now and then add different things like milk, veggies to make it tasty.

Soybean is a good source protein, non- heme iron, vitamin C, Vitamin B. It is the best alternative of meat and several non-vegetarian food items.

If several studies are to be believed soybean has 21.8% iron absorption rate which is great and in formation of red blood cells and hemoglobin.

You can be never bored having soybean because it can be consumed in many varieties like soy nuts, soy milk, tofu, soy flour, soy protein and beans.

If you are suffering from pernicious anemia, you must take soybean daily.

These are five best foods for anemia but not one food will cure anemia but have overall healthy diet can do so.

A friend consumed combination of these combinations of these foods of a month and within a month she faced miraculous change. Her iron deficiency diminished and hemoglobin level raised.

Do not forget to consume food rich in vitamin C because it helps to absorb iron and will cure anemia quickly.