It’s not always easy to figure out which method of birth control is going to work best for you. However, the truth is that everyone’s bodies react differently to each treatment, so don’t take the advice of your friends or the reviews too seriously. The only way to know for sure is through the process of trial and error. After having some trouble getting used to taking the pill, I became quite interested in the many methods of birth control that are available.

Sterilization is the primary technique of contraception used nowadays. Over eighteen percent of women in the United States who use birth control have themselves sterilized. With an effectiveness rate of over 99%, this method of birth control is irreversible. This is a medical operation that needs to be performed in the operating room. Many women choose sterilization surgery immediately after having a cesarean section after deciding they no longer want to have children. This is an effective method to get around the need for two separate surgical procedures. Before addressing sterilization’s pros and cons, it’s vital to understand the technique. The surgeon will shut the fallopian tubes to prevent sperm from fertilizing an egg. It is possible to do this surgery in a number of different methods; however, the two most typical approaches are to either entirely remove the fallopian tubes or to remove a tiny portion of the tubes through an incision and then tie each end tight. Female sterilization is considered a very basic medical treatment, and depending on the approach that is taken, it can be performed under either general or local anesthesia. In addition, women are able to go back home the same day that they have their operation.

In addition to abstinence being the most effective method of birth control, sterilization has a number of other positive effects on a person’s physical health that make it an attractive option for certain couples. A significant benefit is that, in contrast to the effects that certain other methods of birth control may have, sex drive and hormone levels are not altered. The side effects of hormones to prevent pregnancy are no longer needed. Sterilization won’t have any influence on sexual activity in general, and the results of the surgery will be noticeable right away. However, this method of contraception is not without its flaws, and just like any other method, it can cause a variety of uncomfortable physical side effects.

See also  Rashes in Infants and Toddlers: Symptoms and Treatment

To begin, sterilization provides no protection against sexually transmitted diseases or infections. When there are numerous people engaging in sexual activity, it is very important to use a condom in order to reduce the likelihood of contracting an infectious disease. Next, it should be noted that this method of birth control cannot be reversed, as was said earlier. Contrary to other kinds of contraception, such as the pill, implant, IUD, etc., conceiving after the treatment is quite uncommon; thus, it is crucial to be confident in this choice.

Lastly, because surgery must be done in a clean environment, there is a small chance of internal bleeding, infection, or damage to an organ.

Oral contraceptives are the second most used method of birth control among American women. Its use is above 12%, thus it’s crucial to understand why women prefer it to alternative reversible contraceptives. To begin, taking the pill as directed has a 99% success rate in preventing pregnancy. However, women take the pill for a variety of reasons in addition to avoiding conception. In addition to preventing ectopic pregnancies and reducing the severity of menstrual cramps, birth control pills can make periods lighter and less painful. The pill can also remove acne, prevent anaemia, manage PMS, and minimize dangerous ovarian, fallopian tube, and uterine infections. Concealment is another advantage that taking the pill may confer. 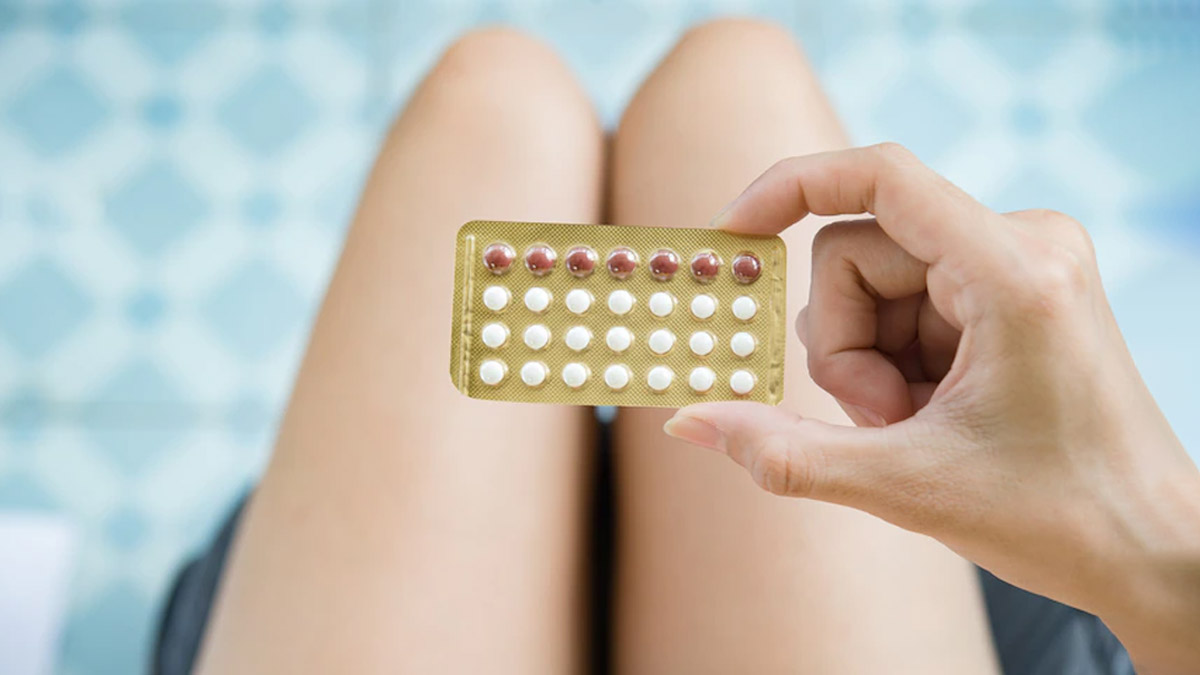 Unlike condoms, the pill does not require pregnancy prevention during sex. It is necessary to have a prescription in order to obtain birth control pills; however, the availability of delivery services makes it even more convenient to obtain these tablets in a timely and effective manner. To have all of these beneficial effects on health, the pill must be taken on a consistent basis, at the same time every day. Forgetting a day or two increases the likelihood of pregnancy and reduces its physical benefits. Because of everyone’s hectic schedules and the fact that it might be difficult to remember to take a pill on a consistent basis, this is considered to be one of the bad side effects of the pill.

Because the pill takes time to become fully effective, an additional form of contraception must be used during the first week of use. If avoiding pregnancy as quickly as possible is the primary objective, then the pill is probably not the best option. A condom is essential in order for the pill to be effective in preventing sexually transmitted diseases (STDs) and infections (STIs). When there are multiple partners, condom and pill contraception are widespread. The birth control pill is known to have a number of undesirable physical side effects, some of which include weight gain, mood fluctuations, and a diminished sexual drive. These adverse effects are conceivable owing to the pill’s hormones, but they don’t happen to everyone.

The intrauterine device (IUD) is the third and last method of birth control that will be explained here. The pill, sterilization, and IUDs all have a greater than 99% success rate in preventing pregnancy. Depending on the manufacturer, this reversible contraception can prevent conception for 3-5 years after insertion by a medical expert. Copper intrauterine devices (IUDs) that do not release hormones can be left in place for up to ten years while still being functional. This is a great health benefit for young women who don’t want to get pregnant. 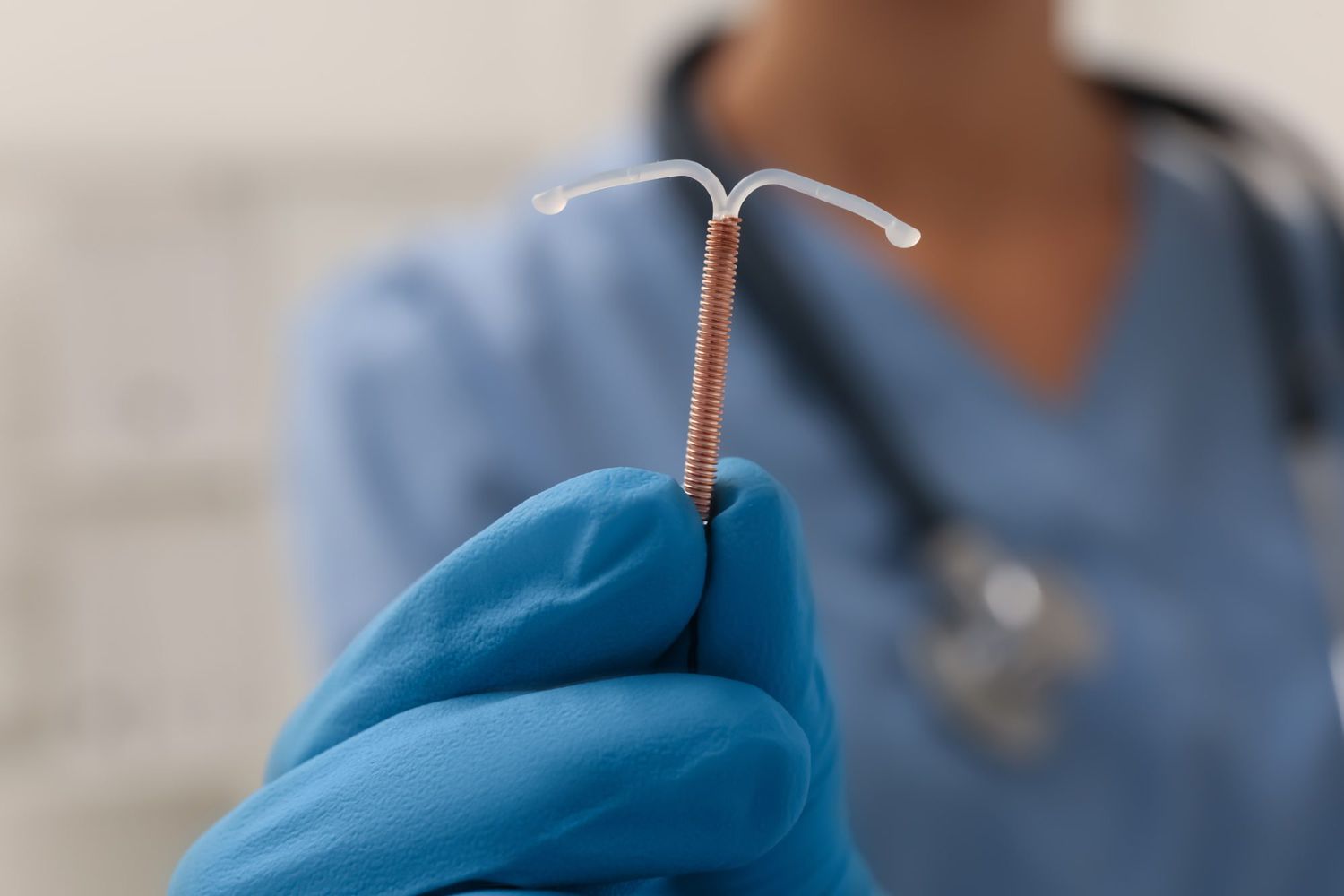 Women and couples can be concerned about pregnancy for years without having to consider it while having sex with an IUD. IUDs are also good for your health because they come in both hormonal and non-hormonal versions. This makes them a method of birth control that anyone can use. Copper intrauterine devices (IUDs) that do not release hormones can also serve as a method of emergency contraception. It prevents pregnancy 99% when implanted within 5 days of unprotected intercourse. Every woman’s experience with the unfavorable consequences of IUD’s on her physical health may be unique.

During the process of inserting the IUD, a significant number of women, though not all of them, experience severe cramping. Although it is a brief and relatively painless operation, it is not unusual for women to have pain, cramps, and bleeding for several days or weeks after the procedure has been completed. IUDs, like the pill and sterilization, do not provide any protection against sexually transmitted diseases or STIs; this is another one of its negative effects. And as a final and unfavorable side effect, an intrauterine device’s potential to move around in the uterus is remote but nevertheless a possibility. There is no user error with the pill info taken consistently, but if the IUD was installed or put incorrectly, it could migrate. Because of this, it’s possible that we’ll have to switch to using other kinds of contractions until we can get it fixed or reinserted.