An investigation can be conducted after 12 months of trying to get pregnant by a heterosexual couple without using contraceptives if there is any condition, illness, or behavior that affects fertility. An examination of both genders is necessary.

Male fertility can be assessed using a spermogram, which analyses semen to determine sperm concentration, motility, and morphology, among other things. Tests that go along with the main ones, like those for hormones, diseases, and genetics, can help the investigation get even more specific.

In his warning, urologist Jorge Hallak warns that the use of assisted reproductive technology (ART) is being abused, leading to higher costs and risks. To him, it’s critical to assess and care for a person’s overall health in order to allow them to conceive naturally if at all possible. He asserts that serum analysis alone cannot determine whether a man needs in vitro fertilization. 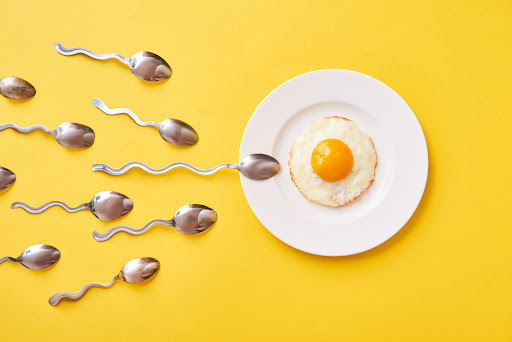 Men’s fertility can be affected by a variety of conditions and behaviors, some of which are listed below.

As the most common cause of male infertility, varicocele occurs when veins in the testicles dilate, like varicose veins in the lower legs. It usually progresses silently and without symptoms until it becomes severe.A problem with blood flow at the site can affect not only sperm production but also the testicles.

As soon as possible, treat the disease. Starting in their adolescence, men should see a urologist on a regular basis.

When a urologist finds that a patient’s infertility is caused by a disease, he or she will recommend corrective surgery to get rid of the possible cause of the infertility and stop any further problems.

Other diseases, such as COVID-19

A urologist at the Hospital das Clnicas da Faculdade de Medicina da Universidade de So Paulo (HC-FMUSP) and the Androscience Institute, Jorge Hallak, says that the Covid-19 virus can also infect the testicles and impair the male’s ability to produce sperm and hormones, even when the condition is mild or asymptomatic.

In studies by the American Journal of Epidemiology, which examined Pfizer-BioNTech, Moderna, and Janssen immunizers, it was found that the COVID-19 vaccine had no effect on fertility. STDs, infectious diseases like mumps, and chronic diseases like diabetes can all affect a man’s ability to conceive.

Men who are overweight or obese are more likely to have a hormonal imbalance that can affect sperm production. A buildup of fat in the pubic area can also raise the temperature of the testes, which can hurt the production of sex cells. 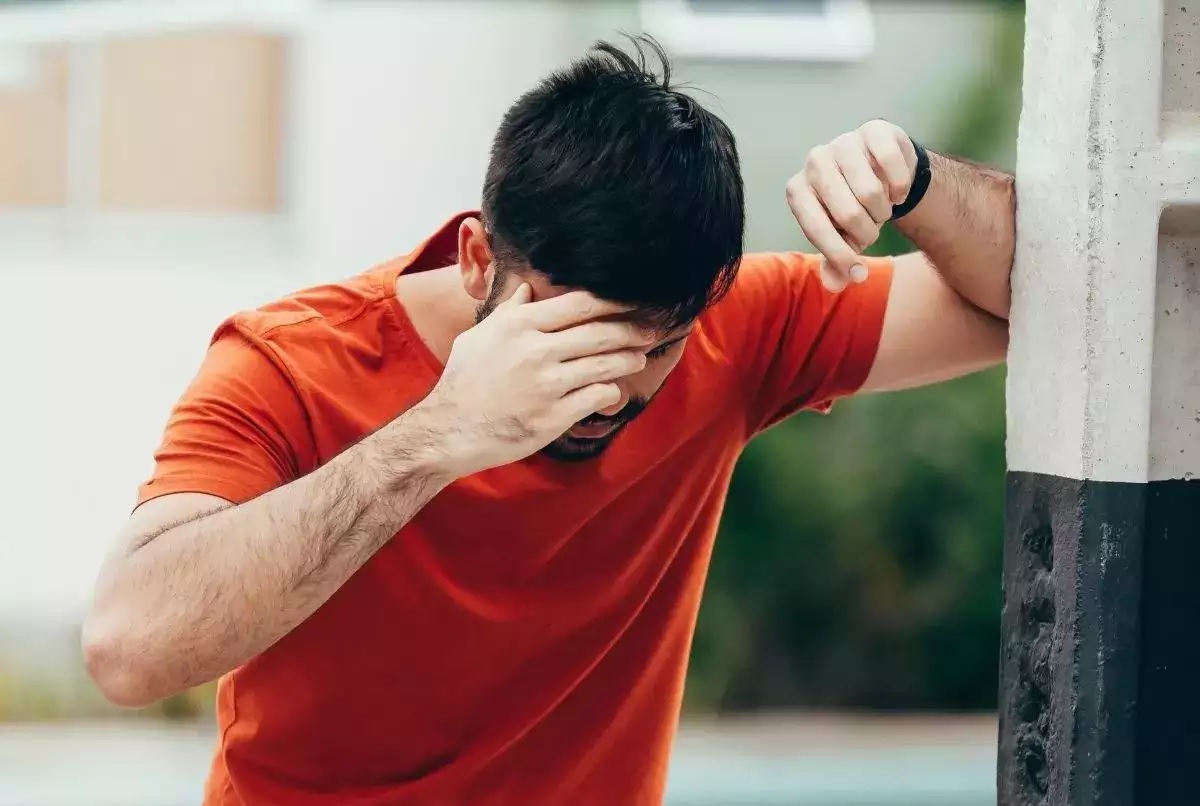 Anabolic steroids are synthetic hormones derived primarily from testosterone that are used to enhance the body’s appearance and performance. Using anabolic steroids can reduce sperm production by a significant amount. Azoospermia, or the absence of sperm, can result from this condition. Chehin thinks that production can get back to normal in 3 to 6 months if consumption stops.

According to new research from the University of So Paulo’s Faculty of Medicine, air pollution has a negative impact on sperm morphology and motility (FMUSP).

If you’re going to heat something in plastic, don’t use bisphenol (BPA), an endocrine disruptor that can interfere with male fertility. So, don’t microwave the food you get delivered.

Sleep is essential to the body’s physiology, and it has been linked to male fertility. The Boston University School of Public Health has found that sleep deprivation and excess can have a negative impact on health, and that the ideal amount of sleep is between 7 and 8 hours per night. The study found that the odds of getting pregnant dropped by 42% when the sleep period was either too short or too long. 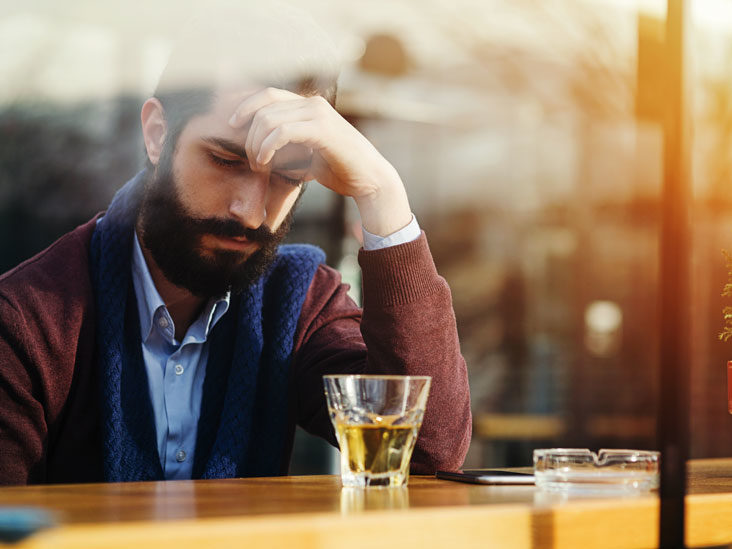 Excessive drinking and smoking are also lifestyle factors that may contribute to male infertility. Not only does this have an effect on sperm production, but it also compromises the DNA integrity of sperm, making fertilization more difficult and decreasing the likelihood of an embryo developing. Moderate alcohol consumption has not been shown to harm male fertility, so this does not rule it out entirely.

Spent a lot of time in the sauna and hot tub 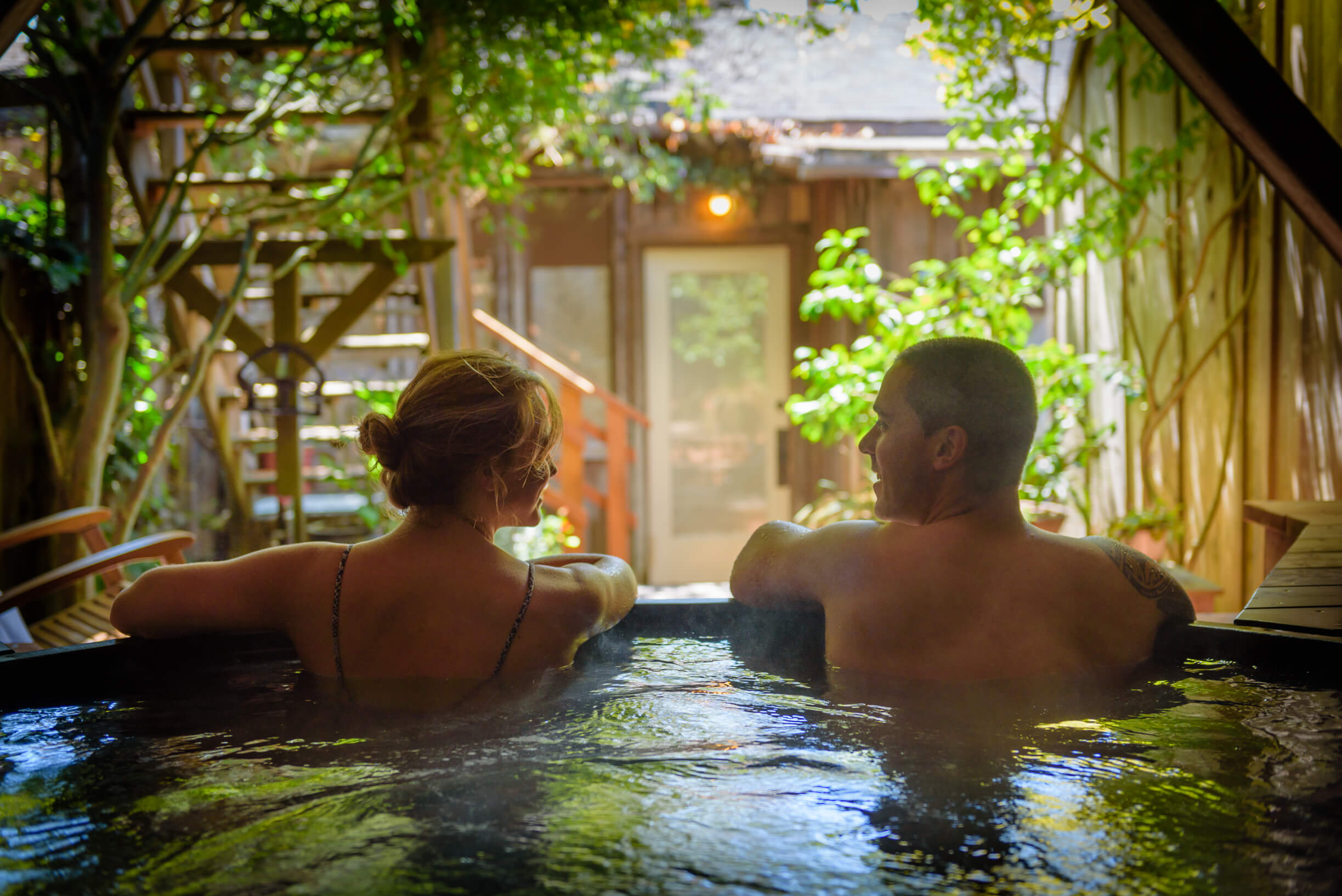 Because spermatozoa form at a temperature lower than that of the body, it is no accident that the testes appear to be “hanging”. Any prolonged increase in scrotal temperatures, such as from long soaking baths or sauna sessions, can disrupt this process, but this is rare. Clothing that is too tight or made of synthetic materials that raise the scrotum’s temperature is also harmful.

Male infertility can be caused by a variety of genetic conditions, but this is one of the less common ones. In Klinefelter syndrome, the male has an extra X chromosome. This causes a lack of testosterone and keeps the male reproductive system from getting fertilised normally.

About Sagar Shrinath 95 Articles
Sagar is a Digital Marketing Leader in a Leading Market Research Company. He has a very deep interest in all technology topics whatsoever. His passion, dedication and quick decision-making ability make him stand apart from others. He has involvement in both B2C and B2B markets.