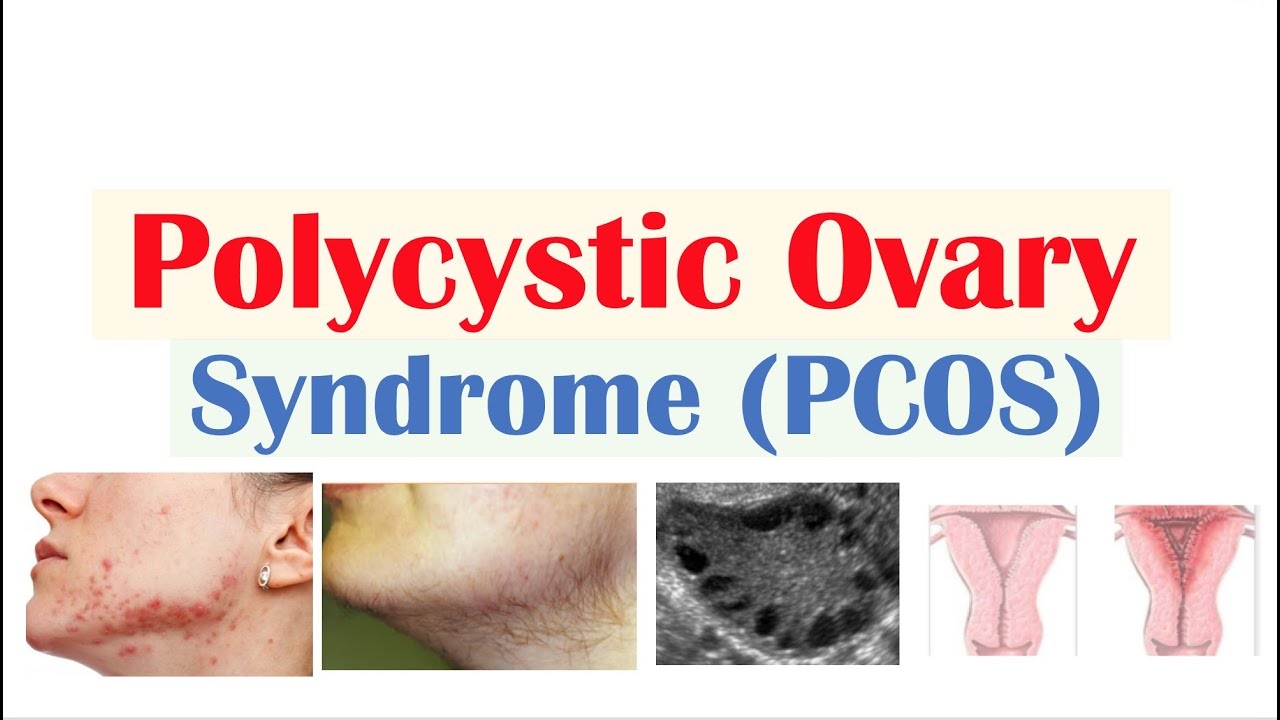 There is no evidence required to say that when you are growing up, some hormonal changes occur in our body.

Here, I would like to share my experience regarding hormonal changes. I was 24 and happily married. Suddenly I started facing irregularities in my periods. I have consulted many doctors, physicians and almost been for every treatment suggested by my relatives, friends etc. but all in vain.

Once a doctor suggested that I may suffer from PCOS. After an ultrascan, it was confirmed. I was given contraceptive pills and the doctor suggested me a diabetic diet to follow. Regular focus on diet, exercise, helped me a lot to come out of this misery situation. Now, I am a mother of a one-year-old baby.

Want to know what is PCOS actually?

I was taking a healthy and balanced diet. Daily exercise was in my routine. I was thinking that what causes PCOS to me. How could I affected from this syndrome? When consulted by doctor, I was known for the fact that till date science could not understand the actual cause of PCOS. They believe that it is all because of elevated levels of male hormones that prevent the normal functioning of ovaries.

I want to tell you that if this syndrome is treated on time then you can easily recover from this syndrome. Thus, if you find any symptoms, then do consult your doctor. Most common PCOS symptoms are following:

Change in one hormone triggers the change in another hormone. Thus, when the imbalance arises in sex hormones, you may get acne and your face and body may grow extra unwanted hair.

Women suffering from this syndrome found to gain their weight and they find a big trouble in losing their weight.

Some women find less than 9 periods in a year, some find the complete absence of periods and some find heavy bleeding during periods.

Women suffering from PCOS find it difficult to get pregnant.

Women with PCOS may find multiple cysts on their ovaries

Generally, women come under depression, if they are suffering from PCOS.

Have found any symptoms of PCOS? Don’t worry, just consult your doctor for further confirmation. Never lose hope and go for proper treatment.