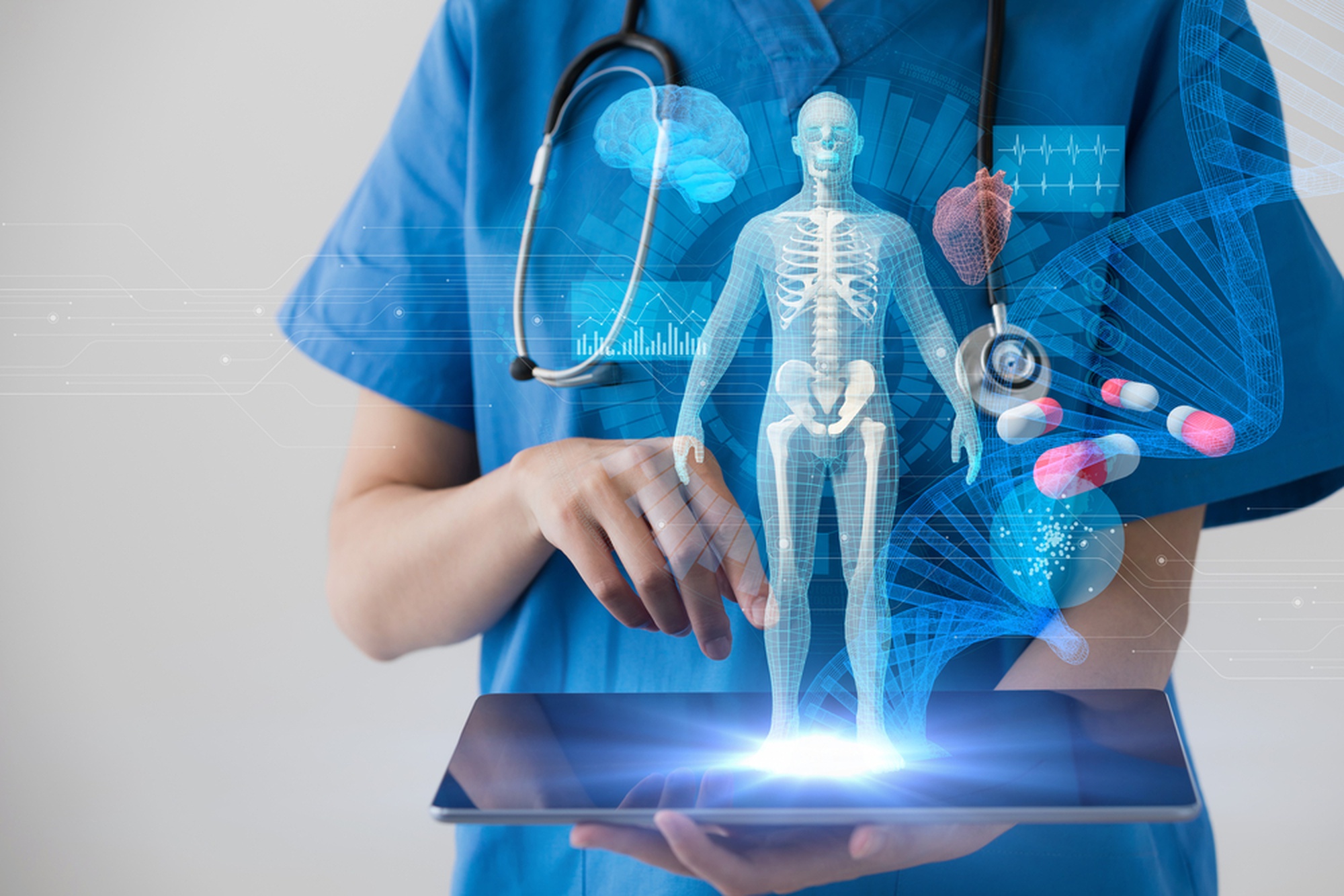 The majority of people do not think of occupations in the medical industry as being at risk of being automated by robots. Yet, recent technological advancements may be giving these experts a run for their money. Artificial intelligence may very well be the solution to the problems that many hospitals around the world are currently facing, which include long wait times and a lack of available medical staff.

Artificial intelligence has the potential to provide faster and more accurate diagnoses of medical disorders, which is one of the health industry’s most pressing challenges. However, the possible breach of privacy concerns and regulatory roadblocks make its implementation more difficult than it would otherwise be. What steps should those interest in investing take?

A concise introduction to AI in the medical field: One of the most effective applications of artificial intelligence is machine learning, which instructs computers to study data in order to identify patterns and make predictions. In addition, there is an abundance of patient data that is already available in the field of healthcare.

AI may perform an analysis of the data that healthcare providers already possess regarding the diagnosis and symptoms of prior patients, and then utilize this information to diagnose individuals who are exhibiting the same symptoms. It is also possible that it will be able to recognize symptoms that are typical of all diagnosed patients, but that medical practitioners have overlooked.

Radiology, which makes use of imaging technologies in order to diagnose patients, is one of the most promising prospective use cases for this technology. By identifying intricate patterns and processing images more rapidly than humans can do presently, AI has the potential to make radiological instruments, such as X-rays, more effective.

This might be a vital lifeline, taking into consideration the significant number of errors that are associated with identifying diseases and the fact that much medical personnel are working above their capacity.

See also  How Your Body Changes During Pregnancy: The Endocrine System

Where exactly it is being utilized, It should not come as a surprise that a great number of businesses are competing to become suppliers of artificial intelligence for medical diagnostics, given the enormous potential that AI possesses in this area.

Babylon Health (BBLN), a technology company that focuses on digital health, is widely regarded as one of the most promising businesses operating in this sector. The company’s AI symptom checkers that use causal reasoning rather than correlations in machine learning, which had previously been the norm in machine learning, have been developed by the company as a novel method for using machine learning to identify disease.

Another company to keep an eye on is Nine Health Global, which was established in 2016 and is dedicated to enhancing global health through the application of big data and AI. It is currently privately owned, despite having been subject to regulation by the FDA and having garnered a favourable reputation within the business.

Google had already entered the market with its Google Health product, which emphasized artificial intelligence technologies for diagnosis as one of its primary focuses. It was eventually discontinued as a result of the difficulties it encountered, but it is important to remain vigilant in case Google attempts to stage a comeback.

Although some hospitals have conducted tests using AI as a diagnostic tool for doctors to employ, the technology is still a long way from being able to fully replace human practitioners. Despite this, there is still a delay in adoption, which can be attributed to a few of the factors that we will discuss in a moment.

We have given you a few hints about some of the concerns that are prevalent in the field of AI-based diagnostics; perhaps you are already aware of them.

Concerns about personal privacy constitute one of the most significant obstacles. There is the possibility of power being abused in this situation; for example, a company might sell health data to other companies who offer items to people who have particular ailments. The transmission of such sensitive data over the internet could also raise the likelihood of ransomware attacks, which would mean that patient information would fall into the hands of individuals with malicious intent. In an ideal world, the medical practitioner should be the only party with access to the patient’s data, unless the patient gives their consent for the data to be sent elsewhere.

It is also vital for businesses to comply with regulations, which, given the complexity of the industry, may involve the Federal Trade Commission, the Food and Drug Administration, and HIPAA. Despite this, hospitals have been slower to use the new tools, since technological advancement is now outpacing the pace at which laws are being updated.

According to research conducted by Stanford University, current suggestions for regulatory frameworks are not where they need to be yet since they do not address the need to develop confidence and there is not enough rigour in the evaluation process.

Should you put money into it?

It is obvious that AI has the potential to improve medical diagnosis. Ai has been shown to be far more effective than human doctors, despite the fact that inaccurate diagnoses are given to 5% of outpatients. One artificial intelligence programme was able to identify lung cancer on CT scans 95% of the time, but human specialists only had a success rate of 65%.03.