One of the world’s oldest beverages, beer, is brewed from barley. Ancient Egypt, Mesopotamia, and Babylonia all have beer recipes preserved in their artifacts. Beer is now widely available in supermarkets and breweries all over the world. Brewing beer at home has re-emerged as a popular pastime for many people.

After all, it’s not difficult to make your own beer. It’s made by converting grain into alcohol through the process of alcoholic fermentation. Perhaps one of the first inventions following the Agricultural Revolution was this one. 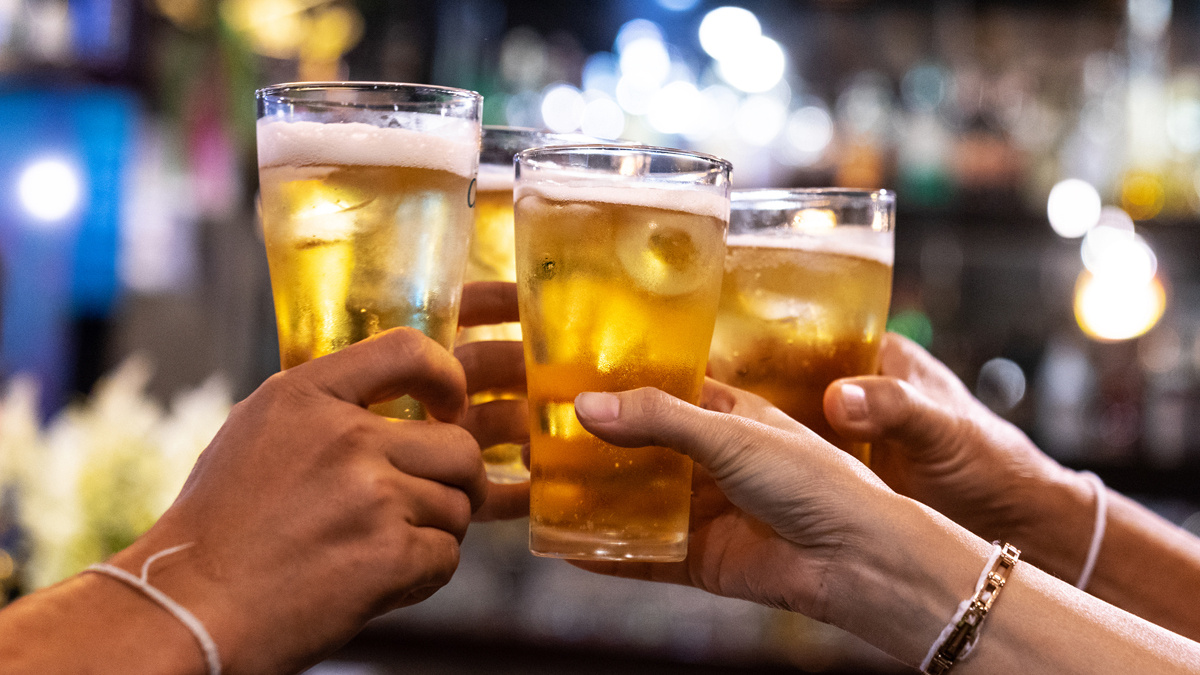 It’s time to cheer for all the beer lovers. So you all hold the glass and just do cheers for all the health benefits of beer.

Yes, now, it is scientifically proved that a good relationship exists between beer and health. According to Thomas Jefferson, if beer is taken in a moderate amount, it will soften your temper, cheer your spirit, and help to promote your health. So friends, What do you think Is beer good for you…let find out more benefits of drinking beer.

Is beer good for you? Know 15 health benefits of beer

2. Want to polish your skin?

You will be happy to know that in April 2015, Japanese brewing company Suntory launched a new beer named Precious that contains 2 grams of collagen in each packing. Collagen, a natural protein that provides elasticity to your skin and makes you look younger. 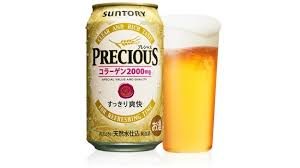 It is scientifically proved that if beer is taken in moderate amounts, it can reduce the risk of fractures and osteoporosis. Scientists found that beer contains elevated levels of silicon that can provide you with higher bone density.

See also  How to Successfully Quit Drinking Without Losing Friends

Since the times of our grand grandparents, if anybody felt cold, then they irrespective of age were used to be given a small quantity of beer. In my childhood, I used to be given 2 -3 spoons full of beer during cold and I used to feel relief after that.

Tips: hot beer with honey is the perfect remedy of the cold

5. Beer helps to fight some type of cancer

It’s good news for the people fighting cancer that German researchers have found that beer helps to fight breast and prostate cancer which are more likely to happen in ladies.

You will be happy to know that beer not only prevents cancer by preventing the release of PSA, responsible for prostate cancer, but it also helps to treat cancer.

Tips: Low doses of beer should be given to people fighting breast or prostate cancer, be aware that higher quantity may increase the risk of breast cancer. So consult your doctor before.

You will be happy to know that there is a beer brewed with green tea leaves and high contents of antioxidants that have been known to prevent cancer, can be taken in the common cold, and even helps to lose weight.

If you are not aware of green tea and have never taken it before, then you should know the benefits of green tea.

Again, it’s a win-win situation for all beer lovers here in that it reduces the formation of stones in kidneys by 40% whereas sugary soda and punch may increase stone risk.

If you are suffering from a Kidney and don’t know the reason then check our post related to what cause kidney stone and home remedies for kidney stone.

Tips: Avoid sugary soda and punch if you are suffering from kidney stones.

So, Friends, beer can improve your digestion problems also. According to a study held on some Austrian and German beer, it is found that all types of beer help to trigger the release of gastric acid from the stomach. 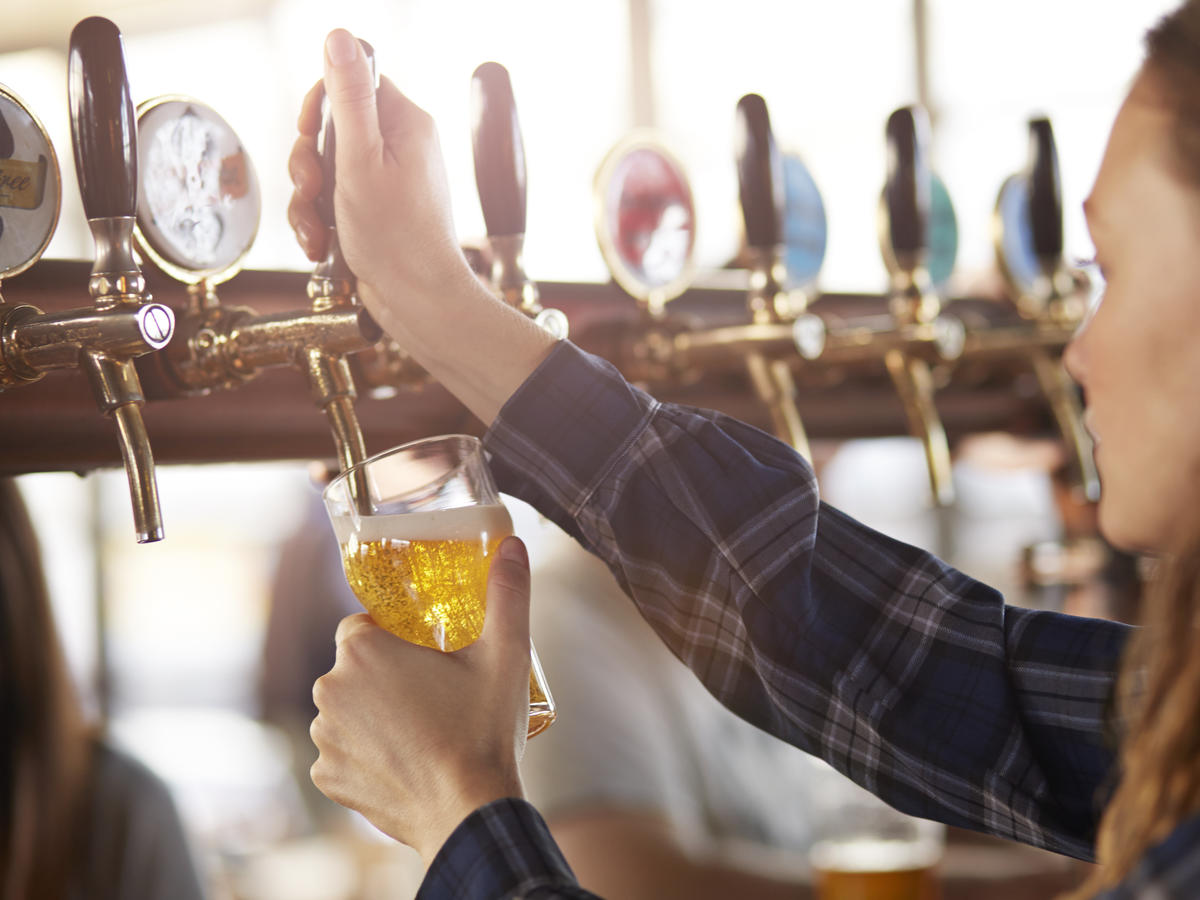 CORONA LIGHT is a beer brewed with lime, proved to be a bestselling beer in Mexico known for aiding digestion concerns as its lime acidity helps to aid in digestion problems.

Tips: you can drink its moderate quantity if you are facing acidity issues, it will help you in digestion and will also control the growth of dangerous bacteria.

8. Beer Proved to be a memory booster

Moderate drinkers are having low risk of Alzheimer and dementia than non-drinkers.

9. Feeling stressed? Beer is for you

Acids present in beer are proved to be responsible for sound sleep. Lactoflavin and nicotinic acid found in beer work as a good stress buster.

It’s good news for all the people having lots of physical work, that beer can keep you hydrated for a long span of time. Be hydrated and cheer all the moderate drinkers.

Beer can reduce the bad cholesterol in your body. You can try some lowest calories beer available in the market, such as Beck’s Premier Light Beer. it is perfectly suitable for those who want to enjoy drinking without having a load of calories. 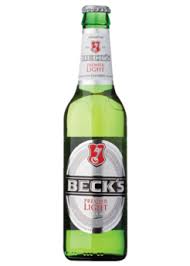 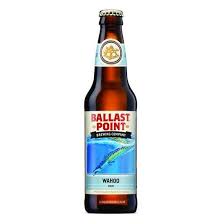 You can go for wheat, oats, barley rich beer, if you want to recover after a long run. This is the beer perfectly made for the marathon players. They can use it after the marathon, it will help them to fight inflammation.

This beer is a rich source of iron and can help to strengthen your immunity system. It also helps in regulating the cell growth and the potassium available in it helps to lower blood pressure. So still, you are thinking is beer good for you? After reading the health benefits of beer, I think you find your answer from this post. 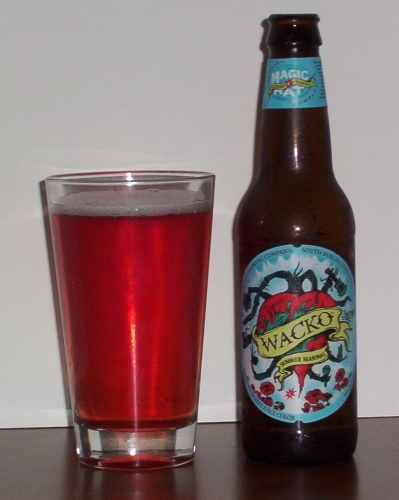 But always try to take its moderate quantity. These all benefits mentioned above are for moderate drinkers only.

Low-to-moderate alcohol consumption may help prevent diabetes and improve blood sugar control in people who already have it. One study found that the risk of developing diabetes can be reduced by as much as 50% by drinking one to two alcoholic beverages daily, according to one study.

Pay attention to the type of beer you drink because this effect is more pronounced in beers with lower sugar content, such as light beers.

If you drink a lot of beer, you’ll likely gain a lot of weight because many beers are high in calories. “Beer belly” is a common term of endearment for someone who has a lot of extra weight around their waist. According to research, the consumption of beer has been shown to increase the size of the waist.