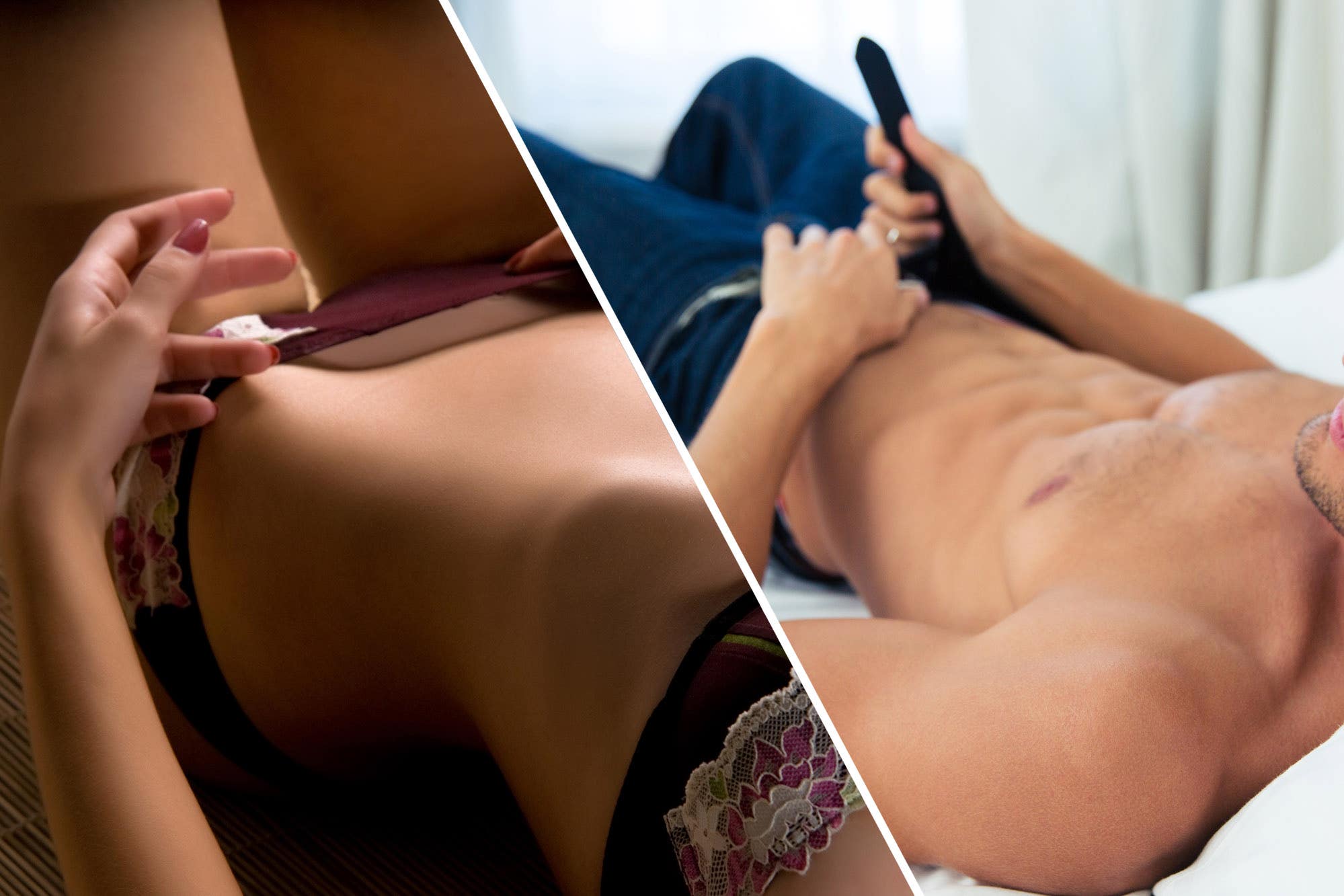 See also  Help Your Migraine Attacks with Sex and Sleep!

The biggest proportion of the research sample, or 33.1% of the total responses, was found inside the first cluster. The sample population was divided into five clusters. The second group had 31.5 percent of the total population, the third group had 18.7 percent, and the fourth group had 16.7 percent. However, patriarchal expectations will always be a factor, and this is true in every society. The current research highlights a number of important themes, such as how problems with body image affect not only women but also men. The researchers made the observation that sexual distress, negative body image concerns, and issues with genital self-image affected male participants’ levels of sexual satisfaction significantly more than they did female participants’ levels. 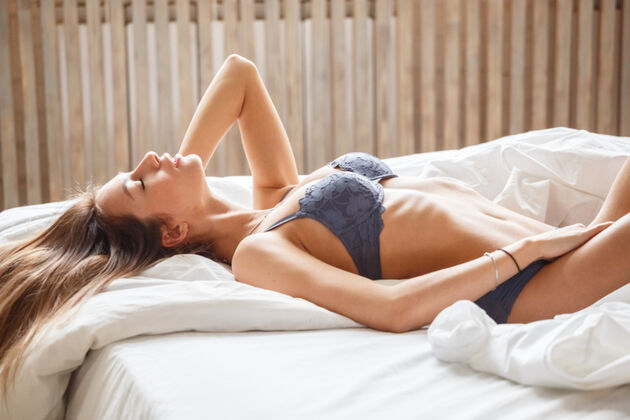 The current study provides important new insights into the gendered norms that underlie how men and women understand the function of masturbation—an easily available means of gaining sexual pleasure—and how it can contribute to sexual fulfillment in different ways. It also contributes to our knowledge of the ways in which people’s sexual lives differ according to their gender — as well as the elements that are involved in those differences.