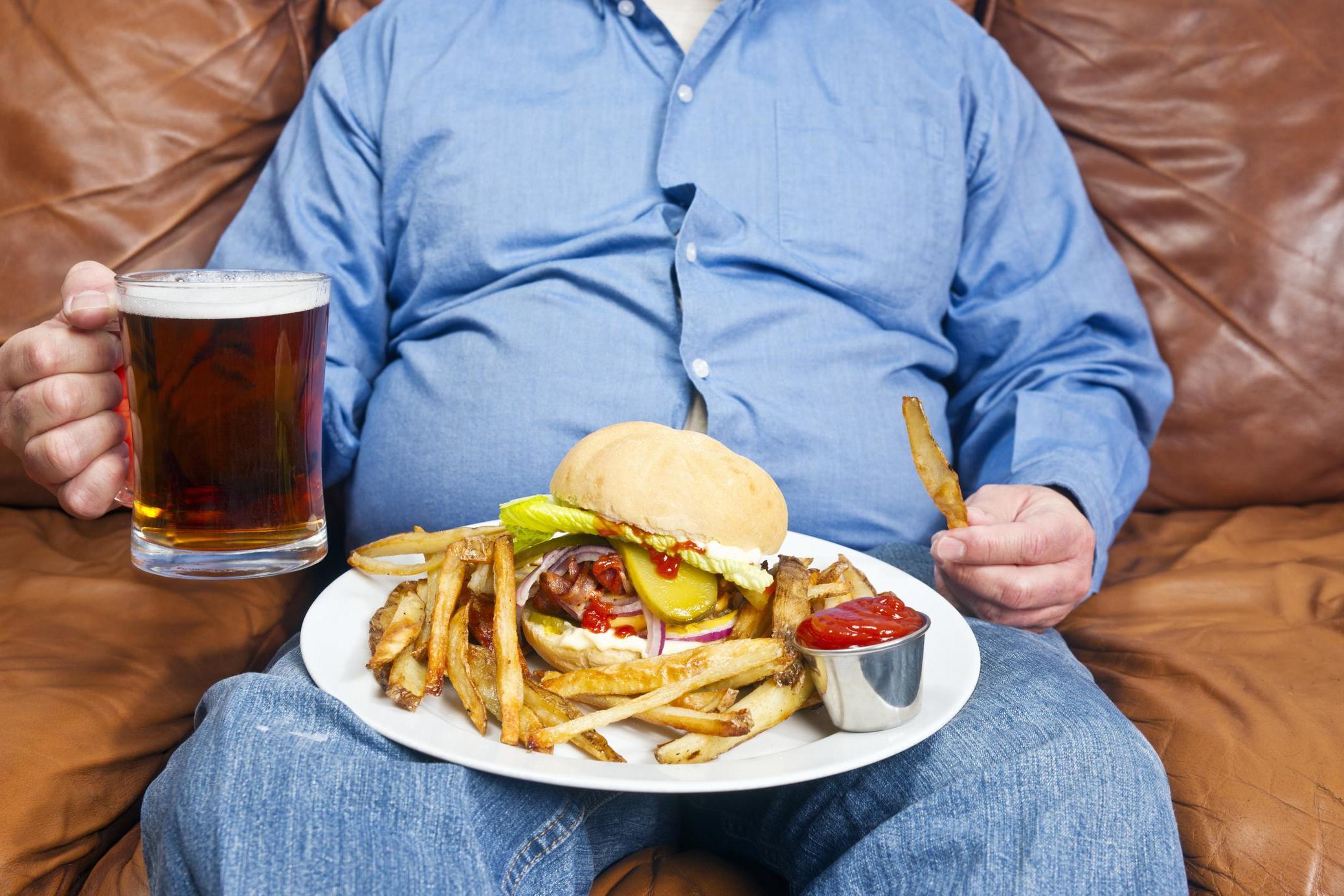 In order to know the condition of a country’s health, 24/7 Wall St. reviewed various factors categorized as health indicators or to assess the economy.

As per there survey the healthiest country is Qatar which led the countries reviewed with the highest overall score, while Sudan, received the lowest score. These are the most and least healthy countries all over the world.

It’s important for us to improve the health conditions of our country. Here we have found in the survey the top 5 healthiest countries in the world. They are-:

Healthiest countries in the world

Qatar has surveyed the topmost healthiest country on the globe with life expectancy 77.6 and Infant mortality rate 7.0 which is 1,000 per life births.

This country has an unemployment rate of 0.5%. While Qatar topped the rankings it doesn’t have national health care system.

As the emirate is transitioning to a universal system, however, the health of its population may become even better. Qatar has 7.7 physicians per 1,000 people, they have plans to cover all its population.

The countries health system is already very good. They have a relatively low overall death rate of 1.4 deaths per 1,000 people and low maternal mortality rate. They took measure to protect their citizens from diseases with 99% of children receiving the DPT and measles vaccines.

The second healthiest country in the world is Norway, with the life expectancy of 79.5 and Infant mortality rate of 2.3 and a low Unemployment rate of 3.5%.

The expenditure on health care per capita is greater than any other countries. The country’s annual health care spending totaled $9,055 which is higher than Switzerland’s and Unites State’s.

Norway had a relatively high death rate of 8.4 deaths per 1,000 people, six times that of Qatar. The countries is very strong and they have access to best health professionals and facilities around the globe. Their entire population has access to electricity and some basic facilities that our country lacks. The country has nearly four physicians per 1,000 people in the country.

The country ranked high overall in spite of comparatively high death rate of nine deaths per 1,000 people as well as prevalent risk factors.

Despite alcohol consumption and smoking habits, Switzerland’s population is very healthy, may be due to its health care expenditure. $8,980 per capita was spent on health annually in the country.

When we hear about Luxembourg, we think about rural area, golden statue, dense forest and natural parks but it is amazing to know that they also have the life expectancy of 79.1 with Infant mortality rate of 1.6 and Unemployment rate of 5.9%.

The country has fourth highest per capita health care expenditure thus they also has the fourth best health results in the world. The country had the lowest mortality rates for both infants and children under five years age. But the country has high death rate.

Luxembourg has comparatively high alcohol consumption of 11.9 litres per capita, and high obesity rate of 23.1%.

Japan has the life expectancy of 79.9 and Infant mortality rate of 2.1. The countries unemployment rate is 4.0%. With 127 million people, it is the most populous country and they also have the highest death rate.

Unhealthiest Countries in the world-:

It is the unhealthiest country in the world, with heaviest drinking people. Per year each citizen drinks 13.7 liters of alcohol on average.

In Central Europe, the country, Czech Republic has Europe’s best beer. Over the generations, beer has become a light refreshing beverage. Beer is consumed here with a sense of ownership. They have beer halls which are a place for people to socialize with friends.

Russia is the largest country in the world. They stand second in the list of unhealthiest country with many of the unhealthy residents on the planet.

On average, each person smokes 2,690 cigarettes and drinks 13.7 liters of alcohol annually. 30% of deaths in Russia are due to alcohol.

Slovenia is the 3rd on the list. The countries residents are smoking a staggering 2,637 cigarettes on average each year. They are the 6th biggest consumers of tobacco.

It is ranked four on the list of top 10 Unhealthy Countries. This country comes in 4th place for alcohol and tobacco consumption with unhealthiest citizens in the world.

Slovakia s the fifth in the top unhealthiest countries. They have about 27% of their population documented as obese. Residents of this country are ranked as the 9th highest consumers of alcohol.

So this is list of top 5 healthiest and unhealthiest country…