Tequila is produced in the blue agave fields that surround the Tequila Volcano in the state of Jalisco and is widely regarded as the pinnacle of Mexican spirit and a symbol of national identity. Blue Agave is more than just poetic; it’s part of what makes Tequila a distinctive spirit. Tequilana Weber, or Blue Agave, is the only agave species that can be used to make tequila from the more than 200 that exist.

Tequila must be made from ingredients that have been extracted on the premises of an authorized manufacturer located within the territory designated in the Denomination of Origin Tequila, according to the Tequila Regulatory Council (TRC). Only Jalisco has an Appellation of Origin; the other four Mexican states are Nayarit, Michoacan, Guanajuato, and Tamaulipas (although Tequila is Mexico).

According to the TRC, the boiled center of the agave produces honey and pulp that are removed and combined with no more than 49% of other sugars to create tequila (such as brown sugar, glucose, or molasses). After that, stainless steel stills are used for fermentation and distillation. After the initial distillation, we can make “tequila ordinario,” or “normal tequila,” by diluting and bottling the product. However, “tequila blanco,” or white tequila, is the name given to tequila that has undergone a second distillation. But tequila can go through a number of different processes, all of which we’ll explore in this essay.

Types of Tequila with their uniqueness 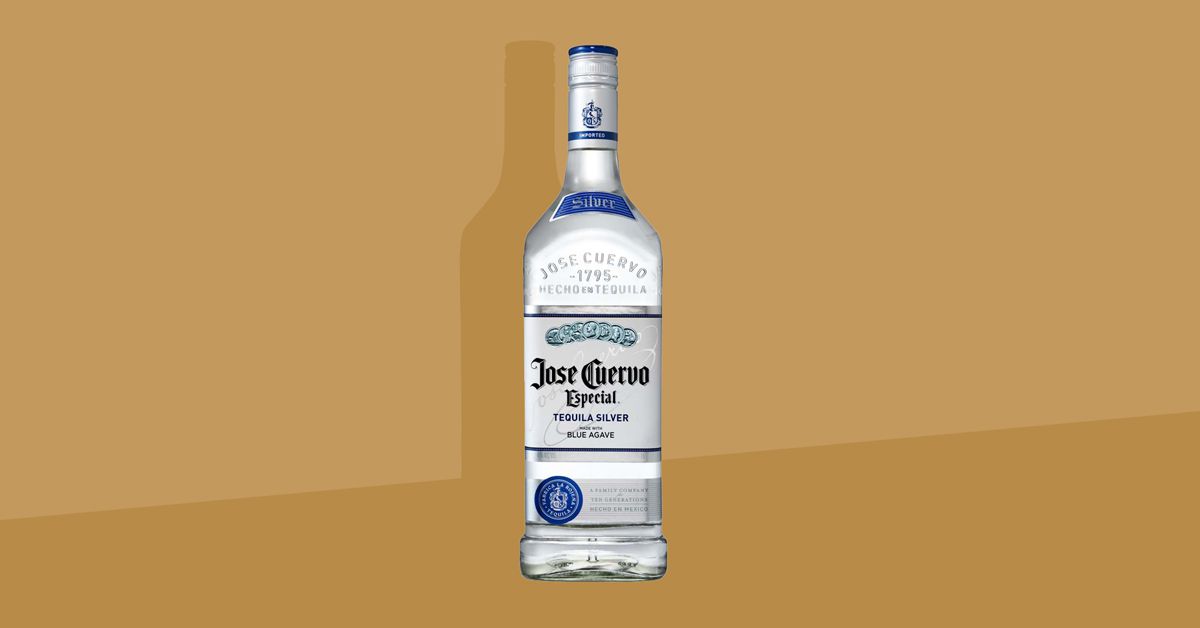 Blanco or white tequila (also known as plata or silver) undergoes a second distillation after manufacturing to become transparent but not colourless. Dilution water can also be used to alter its alcoholic level, according to TRC. As a result, the colour, smells, and flavors of this spirit are unadulterated due to the absence of oak. Because of its refined flavour, many believe white tequila is the truest essence of the spirit and should be consumed plain or on the rocks. When making a great margarita, it is the most important element.

Patrón Silver, a mellow tequila with fruit and citrus aromas.

For white tequila-based drinks in general, Espolón Blanco is your best bet, with flavours of tropical fruits and spice, while Casa Dragones Blanco, a small-batch, smooth-bodied option, is great for sipping neat. All it needs is a squeeze of lime juice to bring out the flavor’s bright, herbaceous undertones.

See also  Cleaning Your Ears: What to Do and What Not to Do? 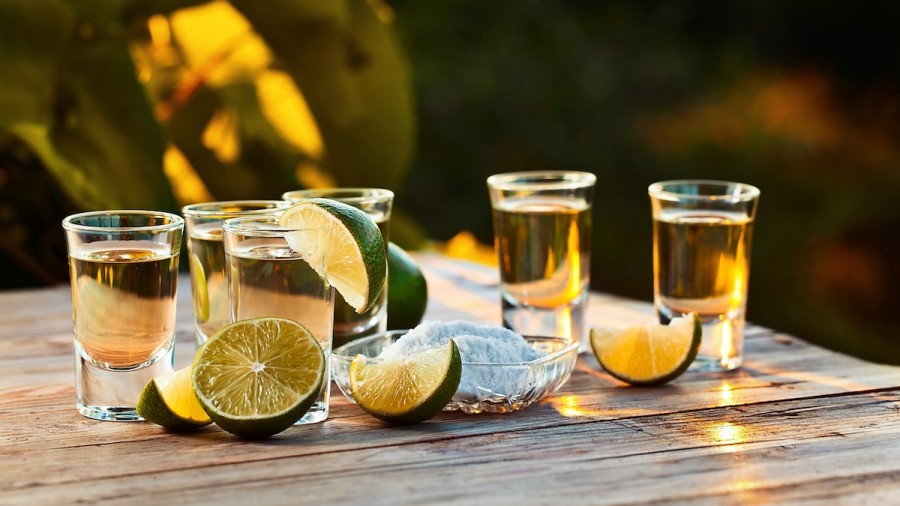 It is possible to make gold or joven tequila by mixing white/silver tequila with aged or extra-aged tequila and diluting it with dilution water. Tequila, on the other hand, can be made by combining it with natural oak extract, sugar syrup, or caramel colour in order to obtain the desired product. To get a high-quality gold tequila, look for a blend that includes aged tequila rather than cheap colouring.

Casa Dragones Joven, the gold tequila that made the brand famous, is only one of several excellent options. This blanco and extra aejo tequila combination, matured in American oak barrels, has a velvety texture, delicate notes of cooked agave on the scent, and a lovely flavour of vanilla, cinnamon, and pear. It’s perfect for sipping neat or pairing with a nice dinner. 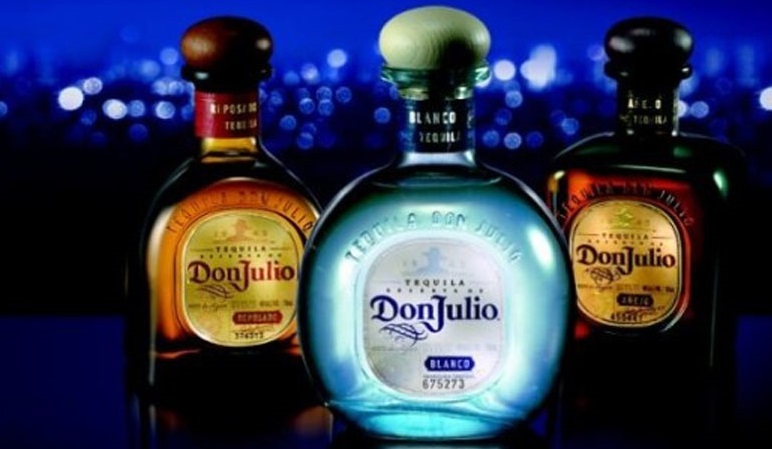 Tequila aged or reposado is noted for its natural and nuanced flavour after at least two months of rest in oak or white oak barrels. This type of tequila is mellow and approachable because to the maturing process, which imparts a sweetness and softness to the spirit.

Don Julio Reposado is a top pick in this group of rums and liqueurs. Amber-colored liquid with overtones of lemon, spice, ripe fruit, vanilla, and cinnamon is produced after eight months in American white oak casks. For those who prefer their drinks on the rocks, this bourbon has a silky finish with overtones of dried apple.

Herradura Reposado, on the other hand, is an excellent choice. With a rich golden hue and hints of roasted agave and vanilla, this classic tequila has been enjoyed by connoisseurs since 1974. While it’s great on its own, slightly chilled, the sweetness of this wine shines through in zesty cocktails. 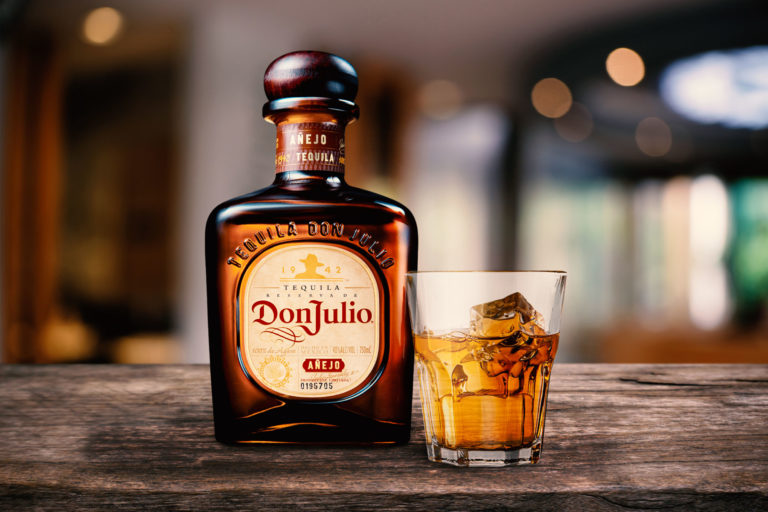 Tequila can be referred to be aejo or extra-aged if it has been matured in French or white oak barrels for at least a year. Using dilution water, the barrels’ alcohol level can be regulated to a maximum of 600 liters as recommended by the TRC. Despite its woodier flavor, this wine is more approachable. When drinking extra-aged tequila, it is best to enjoy it in moderation rather than as a shot. Even though all tequilas should follow this criterion, if you’re going to be sipping shots, you might as well go with the more expensive ones. It won’t be as heinous a crime as before.

We can’t help but fall back into Don Julio’s arms when it comes to aejos. The unbeatable Don Julio 1942 is our top pick. The agave nectar is matured in American white oak barrels for at least two and a half years before it is bottled and sold under the Don Julio González name. A distinctive tall bottle completes the tequila, which has a flavor profile of chocolate and caramel on the aroma as well as toasty oak, agave, and vanilla in the taste. 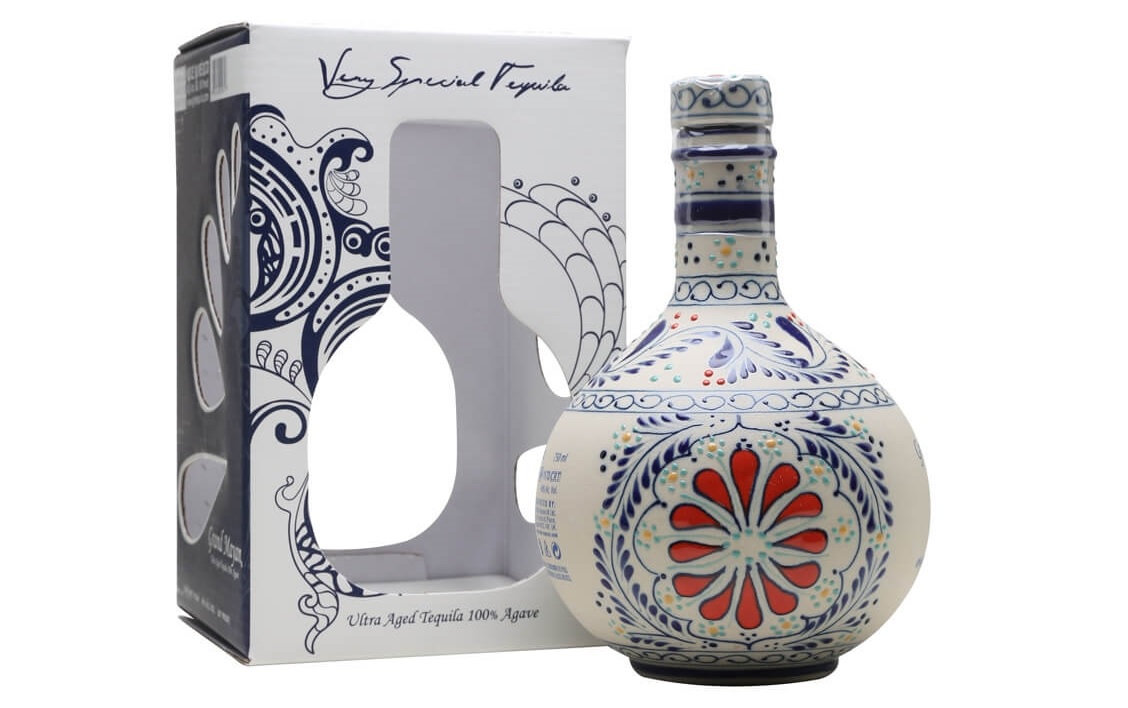 Some of the most expensive tequilas can be found here. In order to make an ultra-aged tequila, a French oak or white oak cask with a capacity of less than 600 litres must be used for the maturation process. According to the TRC, dilution water can be used to alter the commercial alcoholic level of this tequila.

Clase Azul Tequila Ultra is a great example of this. Aged five years in American whiskey barrels and then Spanish sherry barrels, this spirit is housed in a stunning black porcelain bottle. This “extra aejo” is amber in colour and has a full-bodied mouthfeel, with aromas of sherry on the nose and vanilla and cinnamon on the palate. 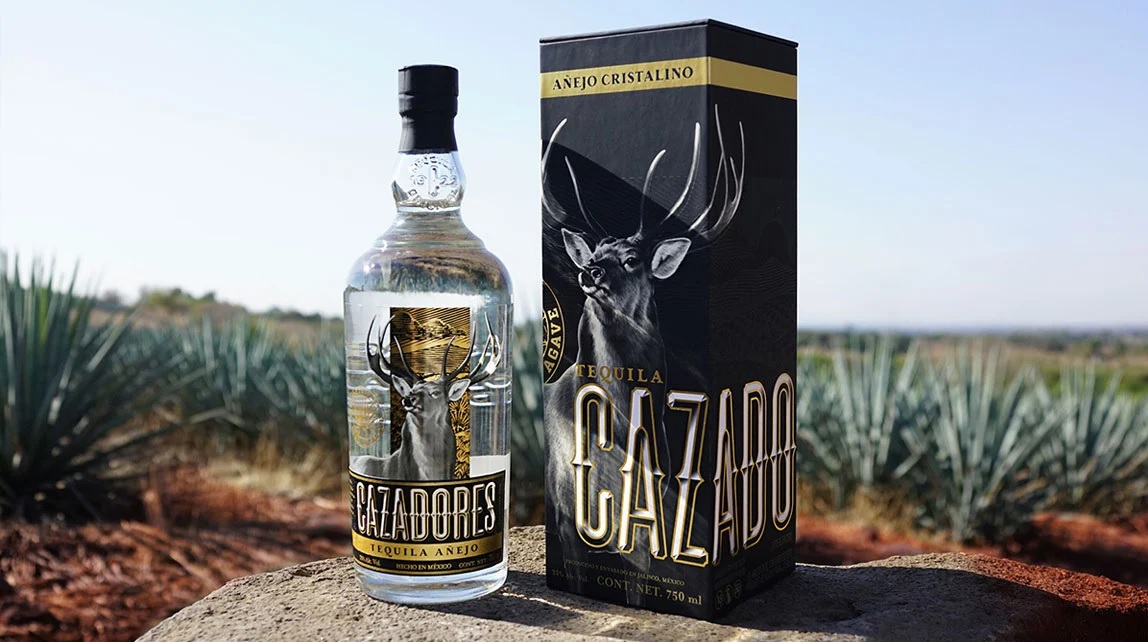 If you take a barrel-aged tequila and filter it using activated charcoal, what happens to the coloration that results from that time in the barrel? Crystolino is a thrilling combination of the sparkling appearance of silver and the depth of mature Tequilas, making it an increasingly popular drink.

Check out 1800 Cristalino for a taste of the best of both worlds. For 16 months, this spirit was matured in American and French oak barrels, mixed, and finished in Port wine casks for a further six months before being painstakingly filtered to produce an aged but smooth spirit in a kaleidoscope bottle. Sip it slowly to enjoy its honeyed, vanilla-vanilla, woodsy, and cooked agave flavors.

Additionally, Dobel Diamante, an oak-aged reposado, aejo and an additional aejo that is twice filtered, is another high-end alternative. The maple, honey, and vanilla flavours of this cristalino make it especially delectable when served chilled. As an aside, I like how the bottle appears with a hint of frost on it.

About Sagar Shrinath 95 Articles
Sagar is a Digital Marketing Leader in a Leading Market Research Company. He has a very deep interest in all technology topics whatsoever. His passion, dedication and quick decision-making ability make him stand apart from others. He has involvement in both B2C and B2B markets.